The Hurricanes is a New Zealand professional rugby union team based in Wellington that competes in Super Rugby. The Hurricanes were formed to represent the lower North Island, including the East Coast, Hawke’s Bay, Horowhenua Kapiti, Manawatu, Poverty Bay, Wairarapa-Bush, Wanganui and Wellington unions.

The Hurricanes have named five newcomers in their 38-man squad, but perhaps their most important was Luke Campbell, who has been brought into the side to fill the void that TJ Perenara left behind.

Perenara’s decision to head overseas has left the Hurricanes light on experience in the half and the 25-year-old Campbell will have big shoes to fill. 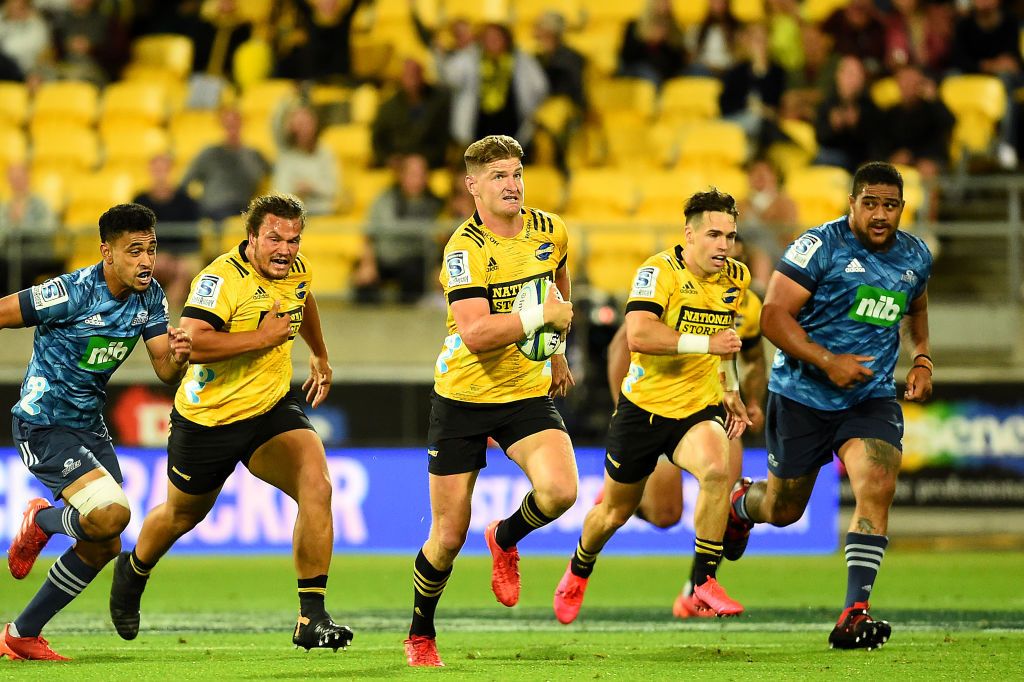 Campbell joins returning halfbacks Jamie Booth and Jonathan Taumateine, but a broken leg will sideline Booth for at least the first round.

There will be plenty of fire power outwide with the return of former international Julian Savea, who joins All Blacks utility Jordie Barrett and returning wing Wes Goosen.